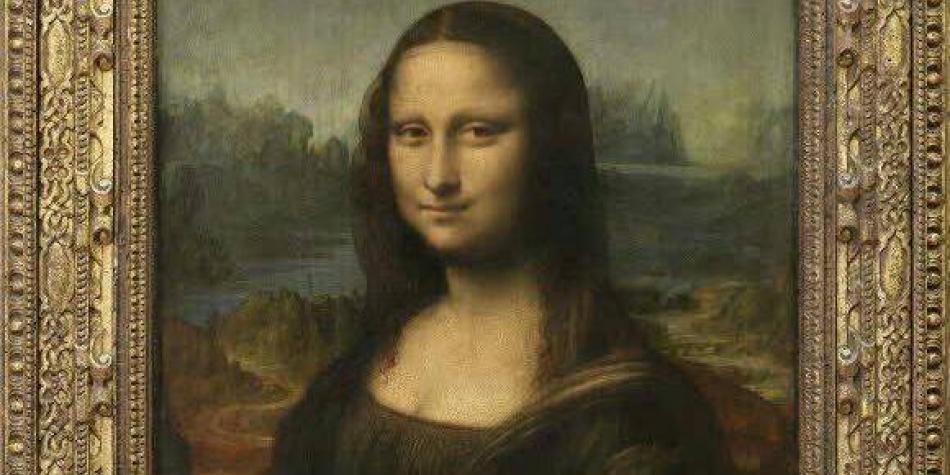 It has been in the Louvre Museum since 1797.

Among them, there is talk of the chair in which the model of the work is seated.

Leonardo da Vinci’s painting, from 1503, which is part of the collection of the Louvre Museum in Paris, continues to enchant art fans.

And among the details that have captivated this painting, which according to studies had Lisa del Giocondo, 24 years old, as a model, is the look and the eyelids, which cause continuous opinions of experts, because for many, she does not look at the one who sees her.

In addition, scholars say that Mona Lisa’s fingers either touch the chair she is sitting on or point to it. This is a pozzetto chair, which although well known at the time was special.

The translation of its name is “small well” and leads, according to some publications, “to link the Mona Lisa with the artist’s well-known fascination with the hydrological forces that shape the Earth”.